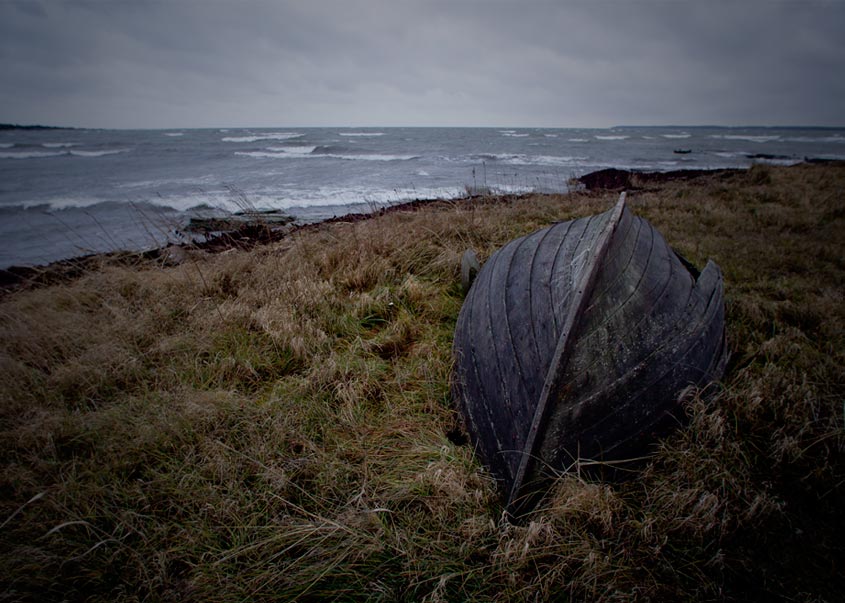 Isle of Lime in English 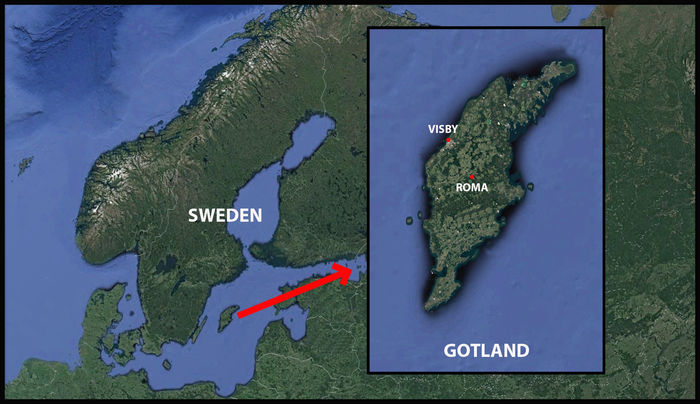 Sweden has become a land of whisky. You can find around 15 distilleries as of today in Sweden and more are on their way. The oldest distilleries in Sweden have produced whisky for around 10-15 years. Just in the middle of the Baltic Sea, on the limestone rich island of Gotland you can find one of Sweden’s oldest: Gotland Whisky. On this very island we’ve produced whisky since 2012. The Gotlanders call it playfully “Gotch”. We’ve produced five editions of which our Isle of Lime Midaik is the latest addition to our collection. 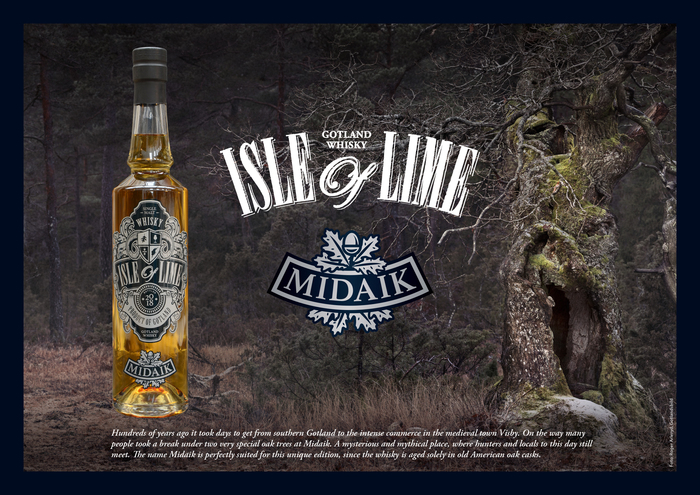 Hundreds of years ago it took days to get from southern Gotland to the intense commerce in the medieval town Visby. On the way many people took a break under two very special oak trees at Midaik. A mysterious and mythical place, where hunters and locals to this day still meet. The name Midaik is perfectly suited for this unique edition, since the whisky is aged solely in old American oak casks.

Isle of Lime Midaik is a whisky matured in 39 different casks, all of them of the American bourbon (Quercus alba) type. The whisky matured in these oak barrels between 3,5 and 4,5 years. Previous edition of Isle of Lime contained notes from one or several finishing casks (cherry, cognac etc), but not the Isle of Lime Midaik. The goal when producing this whisky was to create the purest, most straightforward and rich whisky possible. The oaky flavor could gladly rule the roost, but it was also important for us to emphasize and highlight the distillate that is the base of Gotland Whisky’s unique character. The distillate in Isle of Lime is completely unique and of exceptional quality. The result was successful, and customer and critics alike were pleased. They actually were pleased to that extent that during the Malt Whisky World Championship in 2018 it came in fourth.

Isle of Lime Midaik contains 46,5 % alcohol and is stowed in 50 cl custom designed bottles. This edition is limited to 13,5 thousand bottles and on the release day of the 1st of June 2018 expectant buyers in Visby, Slite and Hemse in Gotland queued to get their hands on a bottle.

The name Midaik comes from an old venue on a trading route in the middle of the forest on the island of Gotland where merchants met on their way from the east side of the island to the commercial town of Visby. On that very spot one can find two very old oaks that are presumed to be around thousand years old. Midaik is a place of many tales and invites to a moment of rest and reflection. 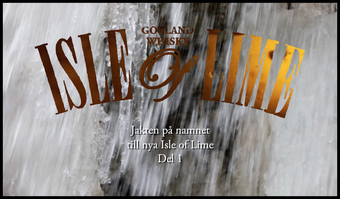 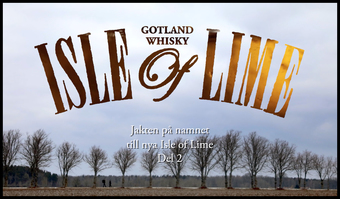 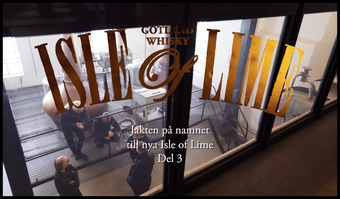 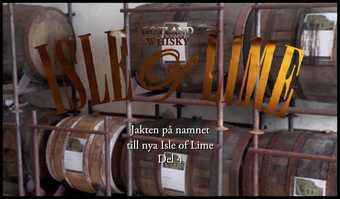 The idea to start producing whisky on Gotland was born in 2004. The Gotlanders have mastered the art and craft of brewing beer, mead and last but not least the Gotlandic beverage – Dricku- for hundreds of years so the idea of making a whisky didn’t feel that farfetched. The real milestone towards making a Gotlandic whisky a reality was reached in 2008 when multiple strategic and tactical decision where taken. An old sugar factory on the island was called for duty as the distillery and the company held an emission of shares to gather the several millions Swedish Crowns needed to launch the production. 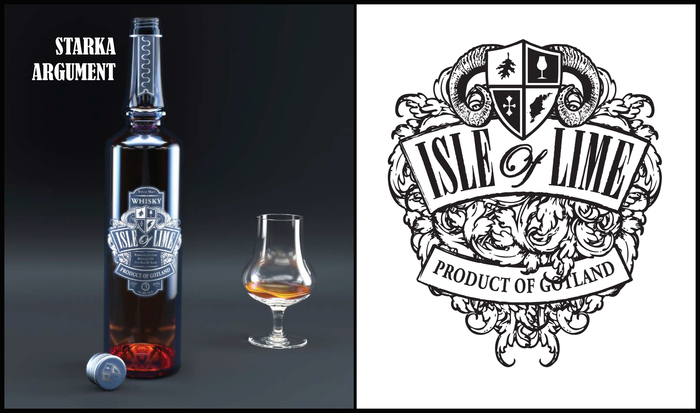 An advertising agency was hired and the name Isle of Lime (Limestone Island) was born. A custom designed bottle and an elaborate brand platform was developed. The campaign started in 2009 and the result was a success. Over 450 thousand EUR was gathered during the share emission and the construction could start. Boilers from the legendary Forsythe were ordered and in 2012, after a few more emissions of shares and endless work it was finally time to taste the first drops of the distillate. 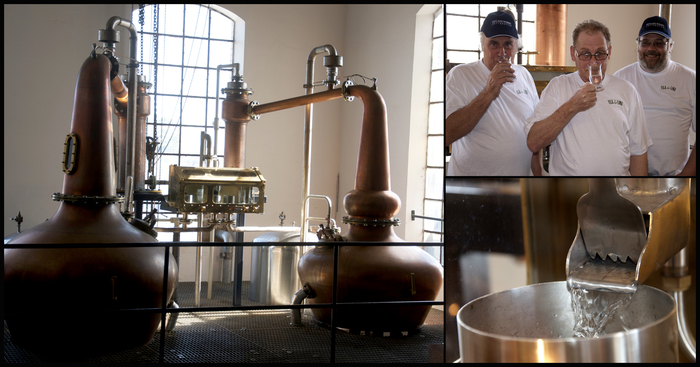 The rest is as you commonly say - history. Between 20-25 thousand liters of distillate is produced every year. The maximum capacity of the distillery is 60 thousand liters. The stock as of today is over 74 thousand liters of 70% distillate and the oldest casks are six years old. The number of shareholders has risen from the initial 30 to 2,3 thousand as of December 2018. No individual shareholder owns more than 9% of the company and the company has no bank loans or leases. Gotland Whisky is completely debt free and owns all the equipment and machinery in the factory. The same applies to all liquor available in the two inventories. All barrels, 550 of them (between 50-500 liters) belong to the company as well. The only exception from that rule is 80 barrels á 41.25 liter that were offered to customers for the period of eight weeks and sold to interested individuals during the fall of 2017. 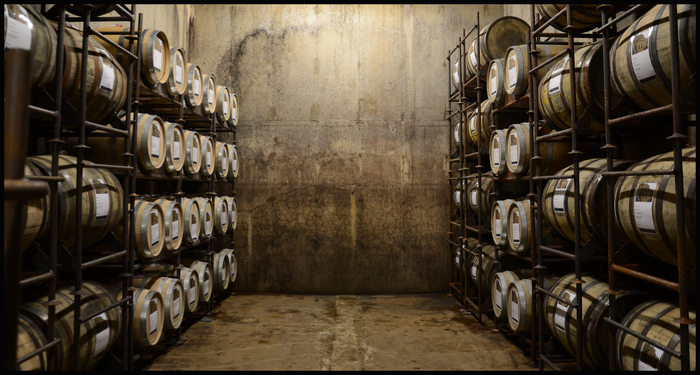 Gotland Whisky is a prosperous company with a stable economy, finances and with steady and loyal shareholders. The production has increased slightly in the past years but remains within the limits of what is normally classified as a micro distillery.

ORGANIC & LOCALLY PRODUCED ON THE ISLAND OF GOTLAND 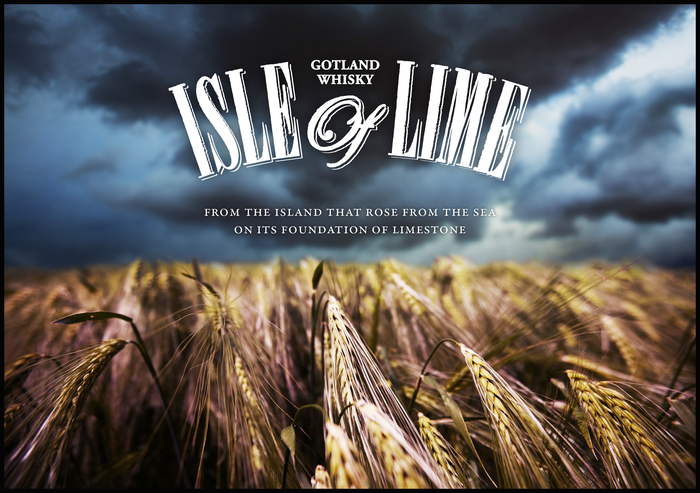 Isle of Lime is an organic whisky, KRAV-certified (KRAV is the Swedish organization and member of IFAOM – the International Federation of Organic Agriculture Movements) and locally produced on Gotland, Sweden.

The grain is cultured on Gotland and the produce is purchased from several different farms around the island, Sigdes Farm in Ronehamn and Halner Farm in Bro to name a few. The Propino grain used in our production is 100% organic.

The barley is malted and smoked on the South-eastern part of the island in Ronehamn. This process occurs in a completely unique invention, a homemade malting and smoking equipment that only exists on Gotland. This invention guarantees a 100 % evenly distributed malt where every barley, as well as germ, achieves the same level of smokiness.

The distillation occurs in an old, re-built sugar factory that is located in Romakloster in the middle of the island. The storage is located within the factory premises and consists of a range of different oak barrels including barrels made out of Gotlandic oak. The drafting, labeling, aging and the entire finishing work occurs in the factory.

The design of the bottles and labels have been developed by award-winning Gotlandic designers.

The only two things that are not produced, or do not origin from Gotland are the bottles and the special yeast, which both are imported from France.

LIMITED EDITION AND MOSTLY SOLD OUT 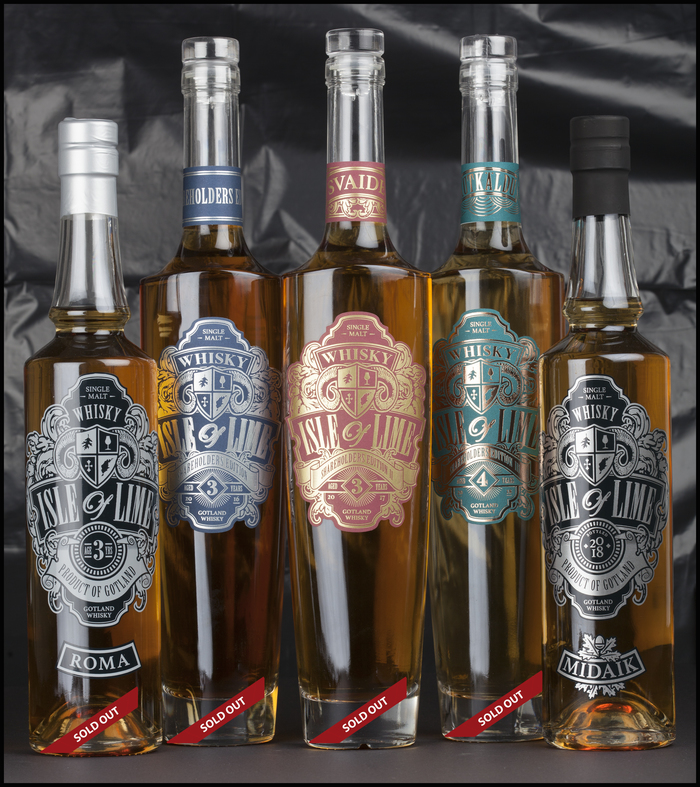 When Isle of Lime Roma, the first public edition of Gotland Whisky was about the get released, the queue to Systembolaget (Swedish alcohol monopoly stores) was several hundred meters long. 5,5 thousand bottles were sold on the release day on Gotland and around Sweden. Six weeks after the initial release the entire edition of 11,5 thousand bottles was sold and the success was a fact.

Isle of Lime comes in five different editions, two public ones and three limited editions dedicated to the shareholders. All of the editions except for Midaik sold out during the first couple weeks after their initial release. Please bear in mind that this was achieved even though the public editions were only available through the Systembolaget liquor stores on Gotland. Customer from the rest of Sweden were forced to order their bottles through Systembolaget web-order page. Isle of Lime Midaik on the other hand was made in a substantially bigger quantity and is thought to last on the shelfs for a longer period of time.

The taste varies between the different editions and each and every edition should have its own unique character. The genuine and flavorful distillate gives the Gotland Whisky a common and recognizable character. The 2019 public edition is planned to be released till summer and shall be a 4-year-old whisky straight through. The tasting conducted earlier bodes well for the future. 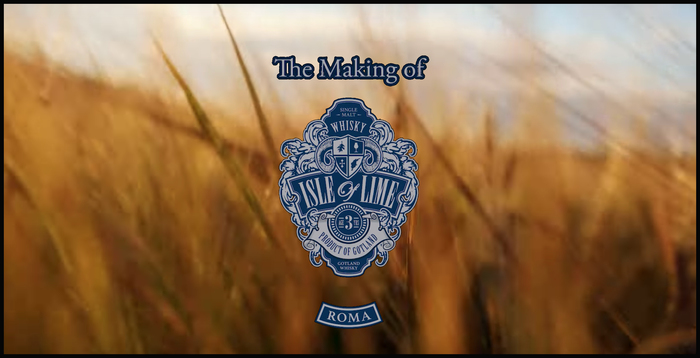 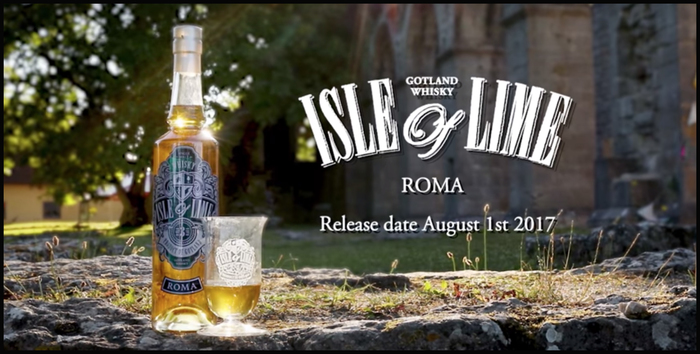 THE FIRST WEE DROPS – mediates the vision of Gotland Whisky. Listen to the CEO Anders Stumle speak about his love for Gotland and for the whisky that became reality four years after the launch of this movie.

Comment: This is Gotland Whisky's first public edition. On the first sales day over 5500 bottles were sold. Six weeks later, the edition was sold out.